The Death of God *

The tree of knowledge bore wormy fruit. Did God know this?

Adam ate the apple with its acid taste of defiance.

Henceforth he would live and die by fighting against God, by relentlessly struggling with himself.

“You loathe Him who created the mortal world for you and who, to help you live, hides you from yourself.

“The universe belongs to him who survives it.

“In that respect, the lie is our greatest blessing. “You reject what consoles you. O fool, you will suffer more than God if He exists. For truth is the mirage of a summit which our mountains point toward.”

“I shall kill God for his cowardly goodness.”

Vertigo of truth. Fatal call of the void.

One day, ignorance was admitted into the love of the world.

“To kill God. The master of mirrors. The father of gardens.”

“Pushed by I do not know what mad, unsuspected force. With my hands.

“For my salvation and the world’s. To kill God.”

”Through you the world will be avenged.”

“There comes a moment when the creature of severance can no longer resist his desire to cut off, at the end, the false words which have intoxicated his life. They are a peg-ladder to hell.

“I shall not extend the deadline.”

“To kill God in His original light, the stars.”

”To kill God in His brazen strength, the sun.”

”To kill God in His major reflection, the moon.”

“The pedigreed birds are eaten by envy.”

“To kill God in the mouth of the man struck down, in the belly of the unfaithful woman.”

“You will tear God to pieces in the trusting eyes of the child.”

“In stones and apples, in polluted streams, in the wind. I rage.

“I have acquired this right and take responsibility. “

“The boarding was no routine visit this time. Emptied of cargo and crew, the ship was sunk. Dynamited.”

“God exploded? Who will announce it? Not the smallest scratch on the skin of air or water to indicate He was struck. Nor the slightest damage to clouds or sand. No trace of revealing smoke. Nothing among the waves but the screams of men fighting with death.”

“Shaken for a moment by the explosion, sky and sea now again vouch for a destiny without God and stranger to the individual.”

“Divinity is a duty of man’s, sharpened by dialogue.”

“Becoming conscious of the unity of the universe: does this not mean retracing God’s involucrate existence, inventing a center for the void?”

“I have tracked all the points of assembly.”

“Who is still speaking around us?

“Who is still writing over there?”

“Who could imply a name of refuge or birth? Who would dare even to sketch it?”

(Because I could no longer say your name, Yaël, I decided to kill.

Then all that has a name tried to discard it, hoping to escape its awful fate. Fearful or rebellious preys, they did not know that their innocence furnished

me with a sword which would run them through and through.

The fearful die of fear, and the rebels of their revolt.

Truth called for a mirror. For one whose three panels would be untroubled by thought. So I killed it.

One life will do to hurl life down the abyss . One bell without clapper, to lay out the dark . The knell will do. And the serious injury.)

“Let the roof fall, and chimney and lightning rod with it.

“Let the day bury the day.”

«Fire runs the feast which it reduces to ashes.”

“Fire. God of flames. The late God consumed in Himself, in fire.

I spit my love out with the wood, I pour my hate with the melting ore.”

“This age is without language.”

“Steps get used to steps, and hands to handles.”

(Is God, whom mon allowed to enter eternity in his place, the beginning and end of an irreverent meditation on the human condition which would tend to prove that any place where people die is a latent source of anguish?

The hop e to be saved by writing would then be born of the word received as revelation of a nonplace, born of the book as of a space summing up incommensurate reason.

You play a dangerous game, Yaël: game which the word plays forever with Passion and Thought for partners and whose outcome is always fatal for one of the players.

Life is a porous word, and death probably without writings.

Then each page of the book is coated with undeniable night.

But who will decipher the message of the dark with constellations for  characters?

Book after all books.) 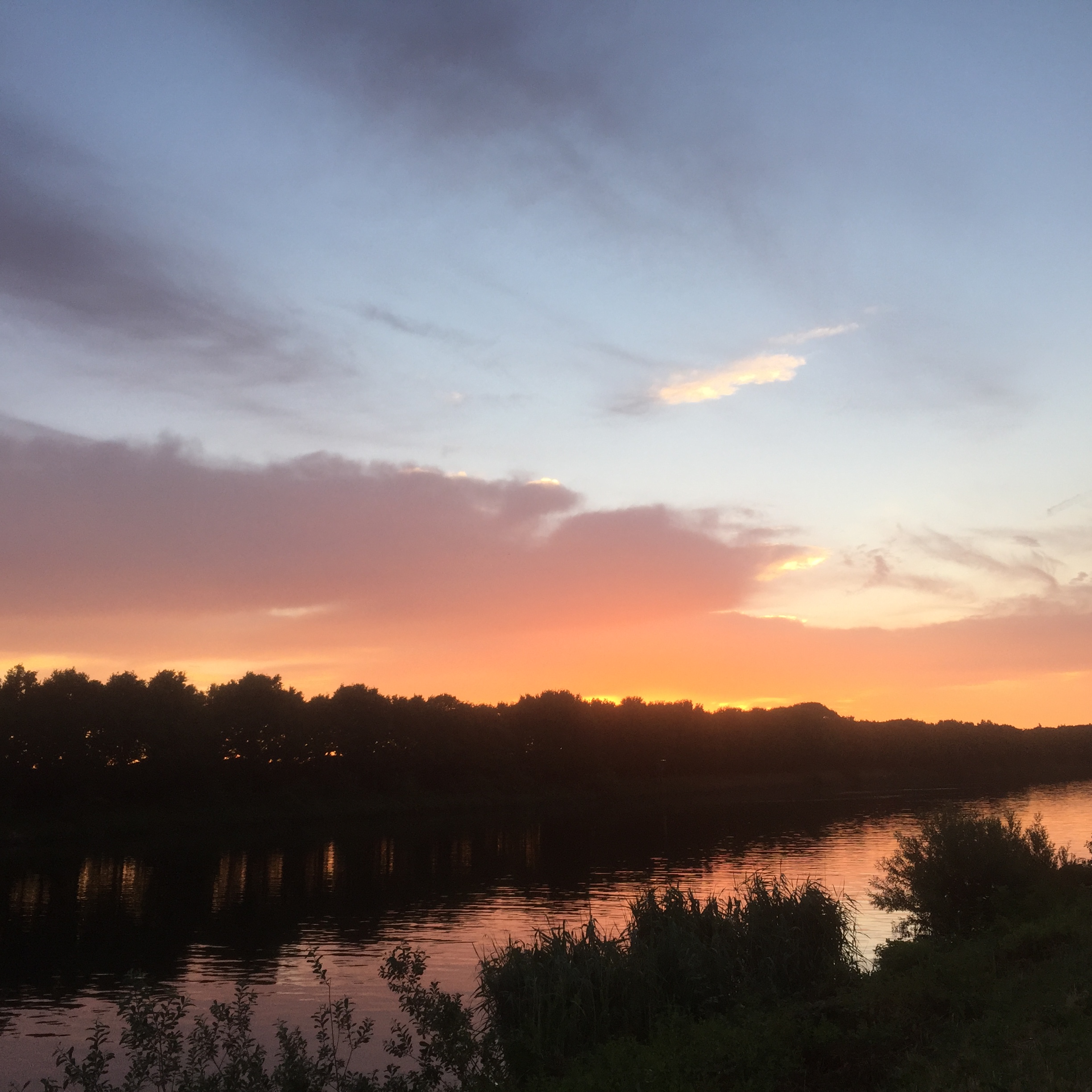 Texts about my art: Blog